A belt´s resistance to abrasion depends on its covers and the abrasive nature of the conveyed object, the cleaning system, brushes or scrapers, sidewalls of the conveyor etc.

To compare the abrasion resistant property between different belts, in the Esbelt laboratory, we rely on a TABER abrasion tester to determine the most suitable belt for applications requiring this property.

TABER test consists of subjecting belts samples to the action of an abrasive wheel that wears the belt surface for a given number of turns or cycles.  All other tests conditions must be the same when carrying out the comparative tests.  The belt test samples are weighed before and after the test and the weight difference shows the amount of cover worn out.  The greater the weight loss, the lower the belt´s resistance to abrasion.

Results of some of the comparative tests carried out between our belts and those of our competitors.  The abrasion resistance is determined by following the detailed testing process indicated in ISO5470-1 norm and under the following testing conditions:

Results: Our Febor sugar belts lost the least amount of material compared to the other 6 competitors´ rubber and PVC belts used in the sugar industry.

Results: Our HIPRO belts lost on average 3 times less material than equivalent products on the market.

Look out for the symbol ´´

´´ that represents ´´abrasion resistant´´ in our product catalogue for belts with this property. 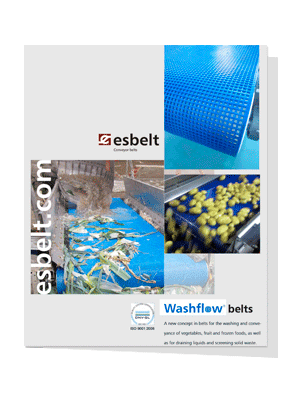 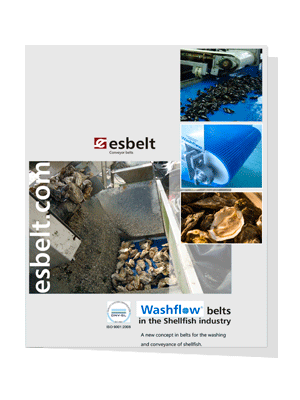 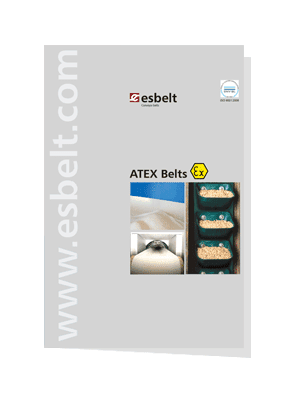 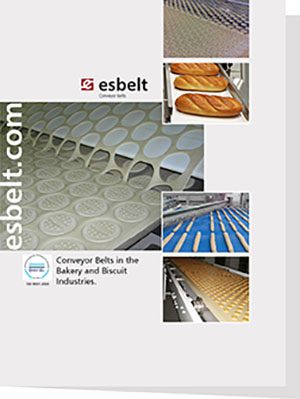 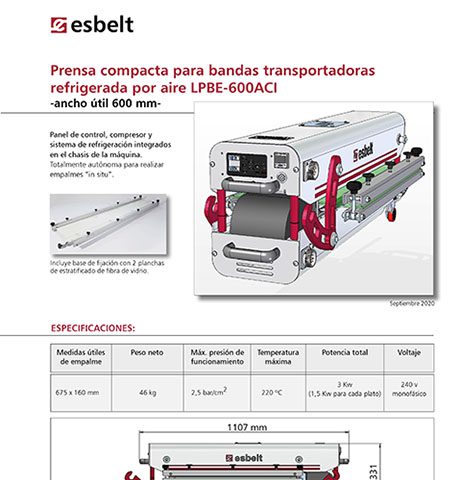 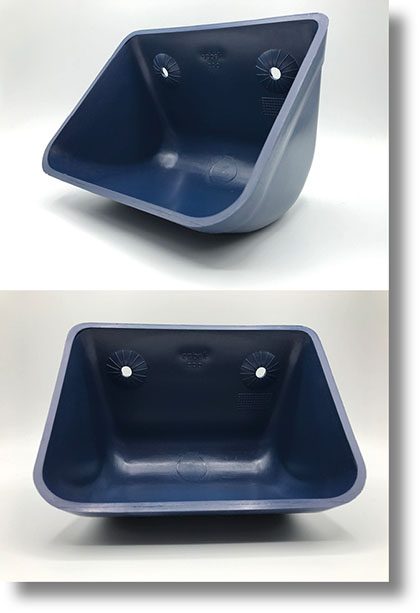 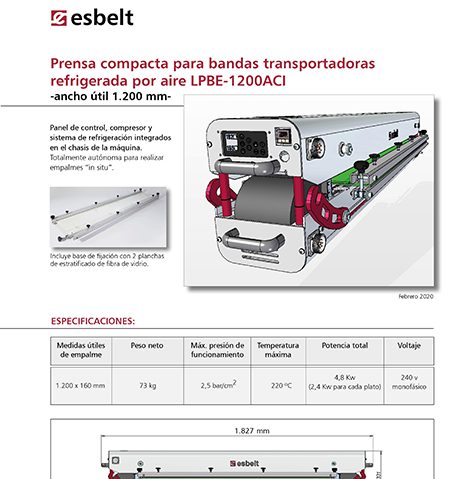